It is that season once more. You know, when the weather conditions cannot decide. You dress to make a front facing assault on your nearby shopping center. For mercy’s sake, see those lines and those are simply to get in through the entry entryways. At this point, sweat is running down your face in streams. Would you like to confront substantially injury attempting to traverse the hordes at the toy store? Gracious, look. Spotted scarves made in 17 tones, none of which even start to supplement the others. Squint. A light happens over your head, throbbing inside the supposed animation cloud. In the event that we can at any point find our vehicle again we can go Christmas tree shopping at the corner part. This looks so great I assume I could actually have my midday nibble here. Attempt some crunchy pine needles. 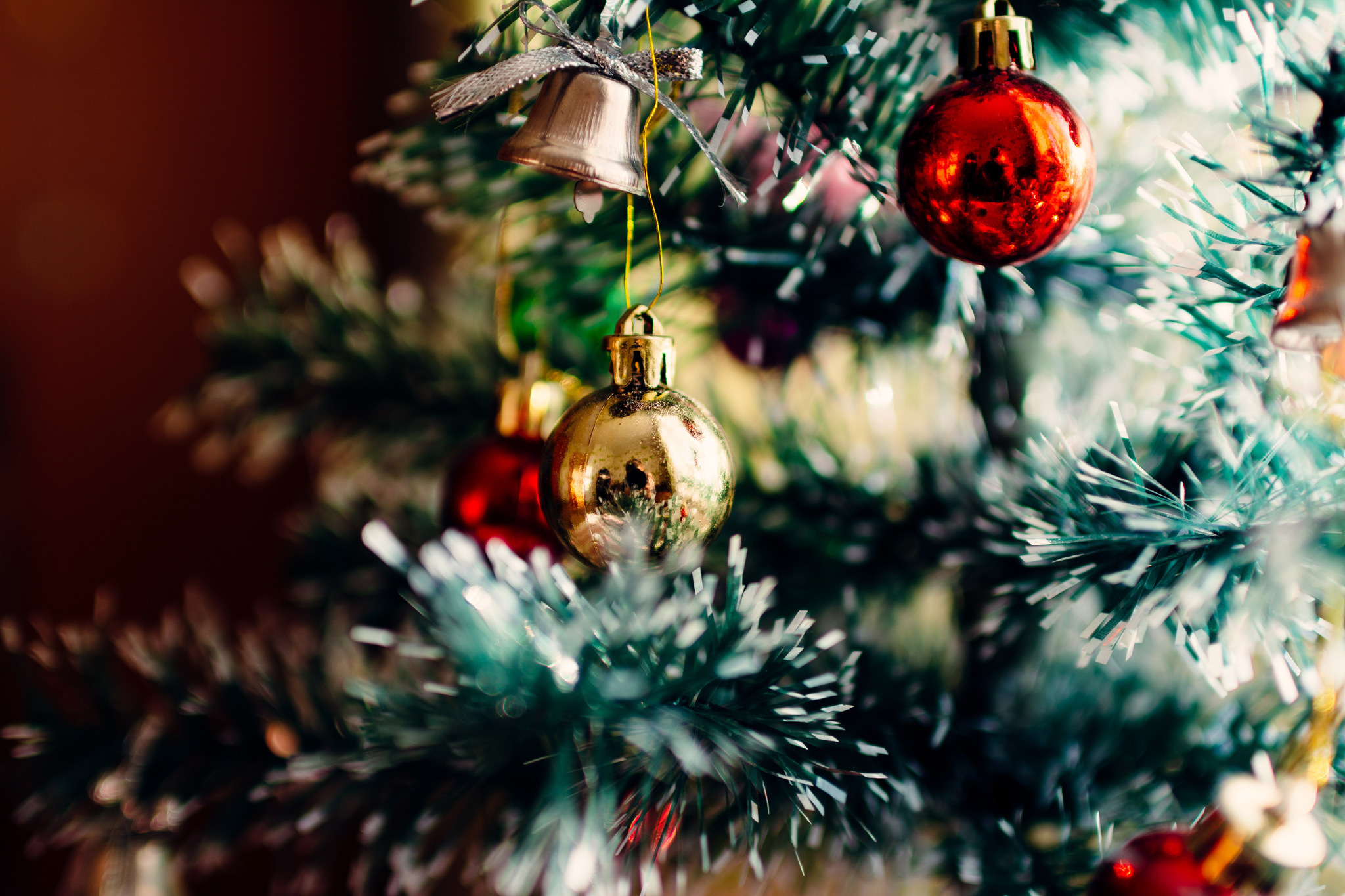